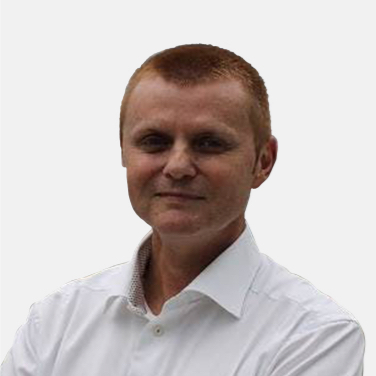 Board of Directors member

Regis Simard is a Mechanical Engineer and holds an MBA. He has held senior management positions in the Electronic and Tech industries (Sony, Konica-Minolta) and in the Healthcare and Medical devices industries (Covidien) where he gained valuable experience working with Japan, China, the UK and France.

Regis joined GlaxoSmithKline in 2005 as Site Director at the GSK France plant at Notre Dame de Bondeville, then moved to GSK House UK to lead the Antibiotics and Latina Manufacturing cluster.

Regis moved into his latest role as President, Pharmaceuticals Supply Chain in September 2018. Regis is responsible for the manufacturing and supply of GSK’s pharmaceutical products, including innovative new medicines, and leads an organisation of 18,000 employees. In addition, he leads Quality and Environment, Health, Safety & Sustainability (EHSS) at a corporate level.

He is also a certified Six Sigma Black Belt. 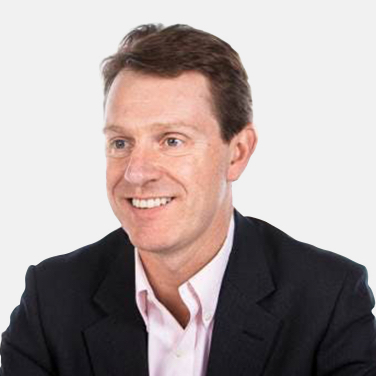 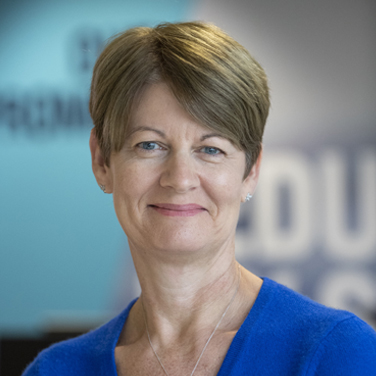 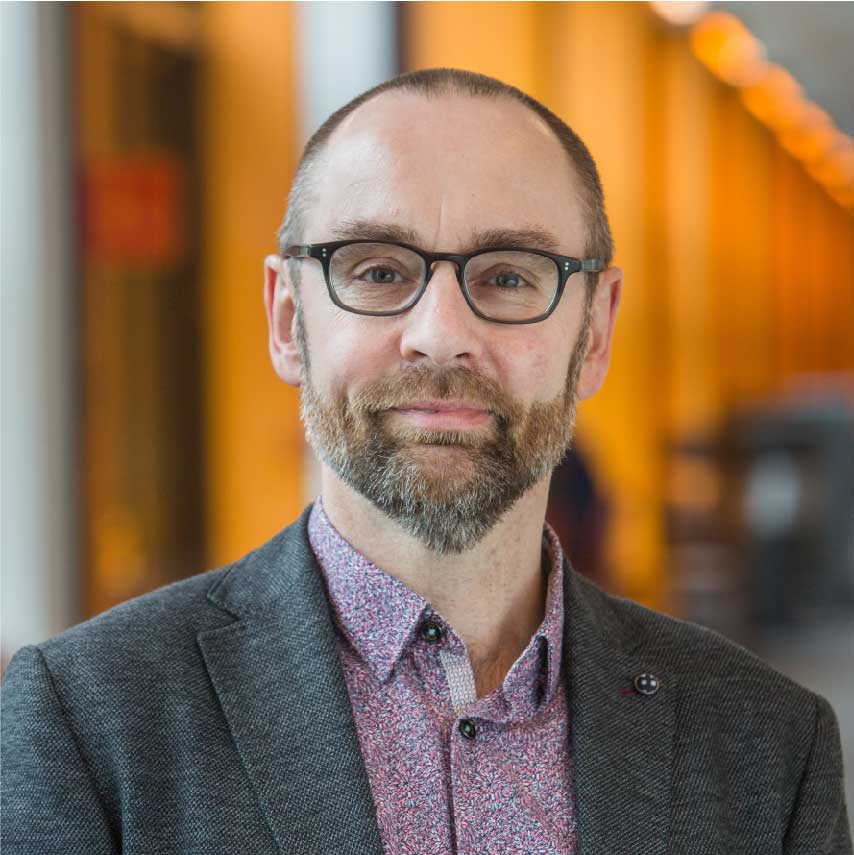 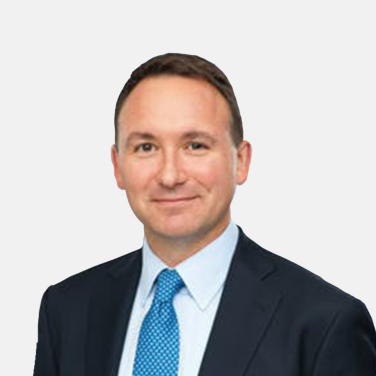 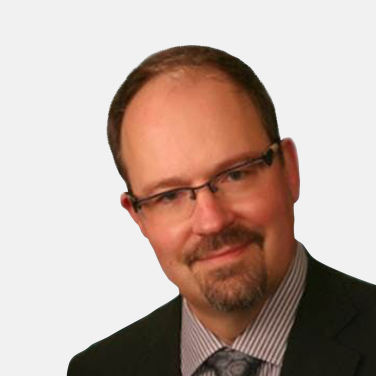 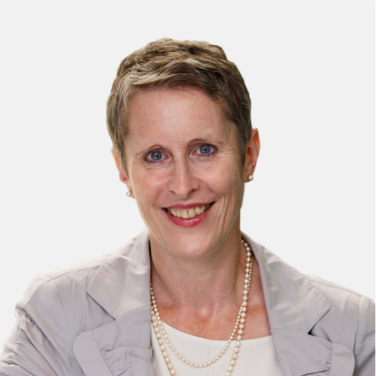 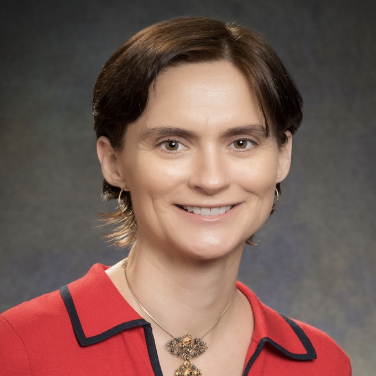