The accelerate Initiative is our commitment to support a range of community-driven activities that strengthen the health and well-being of Black gay and bisexual men. 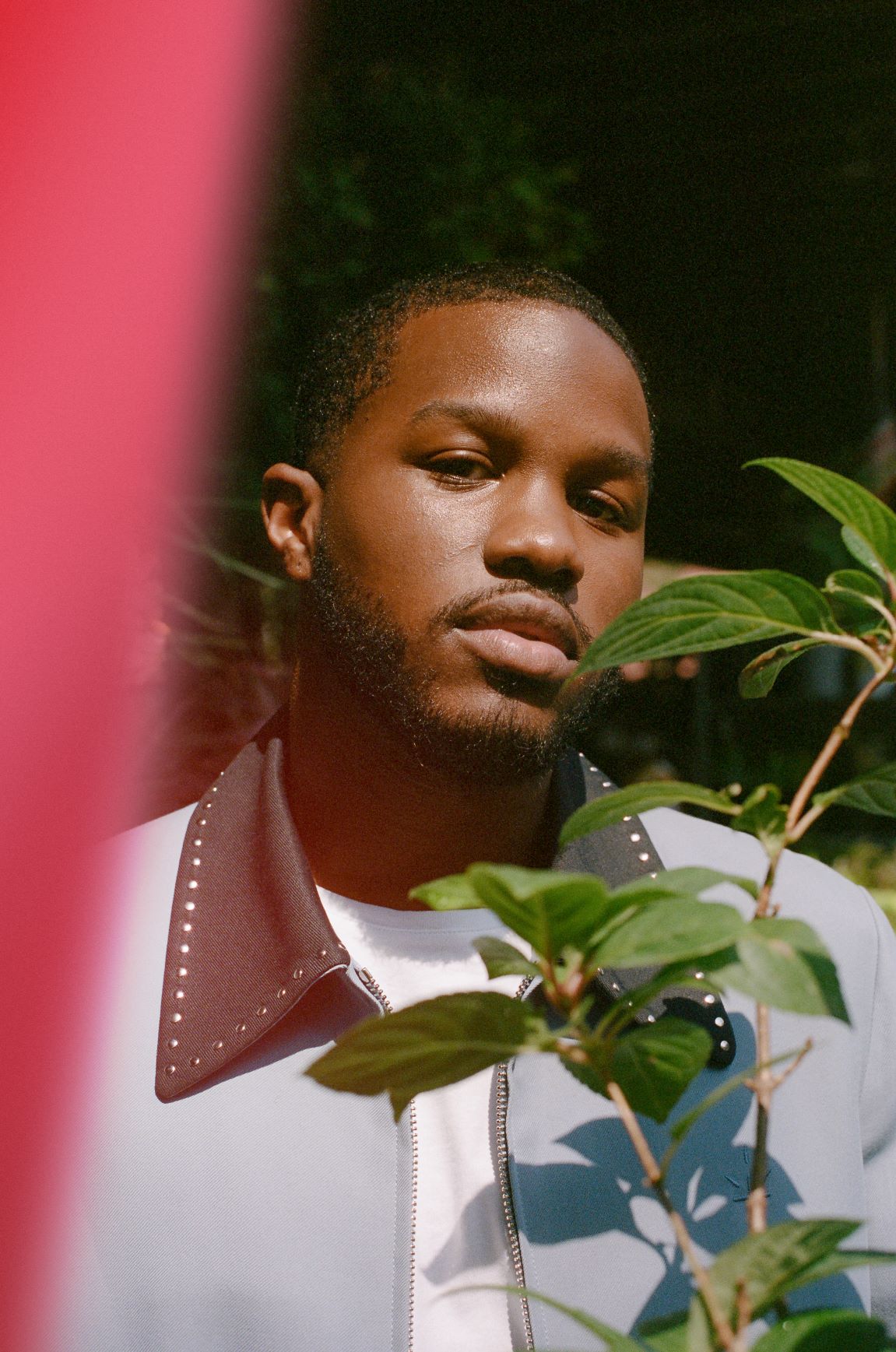 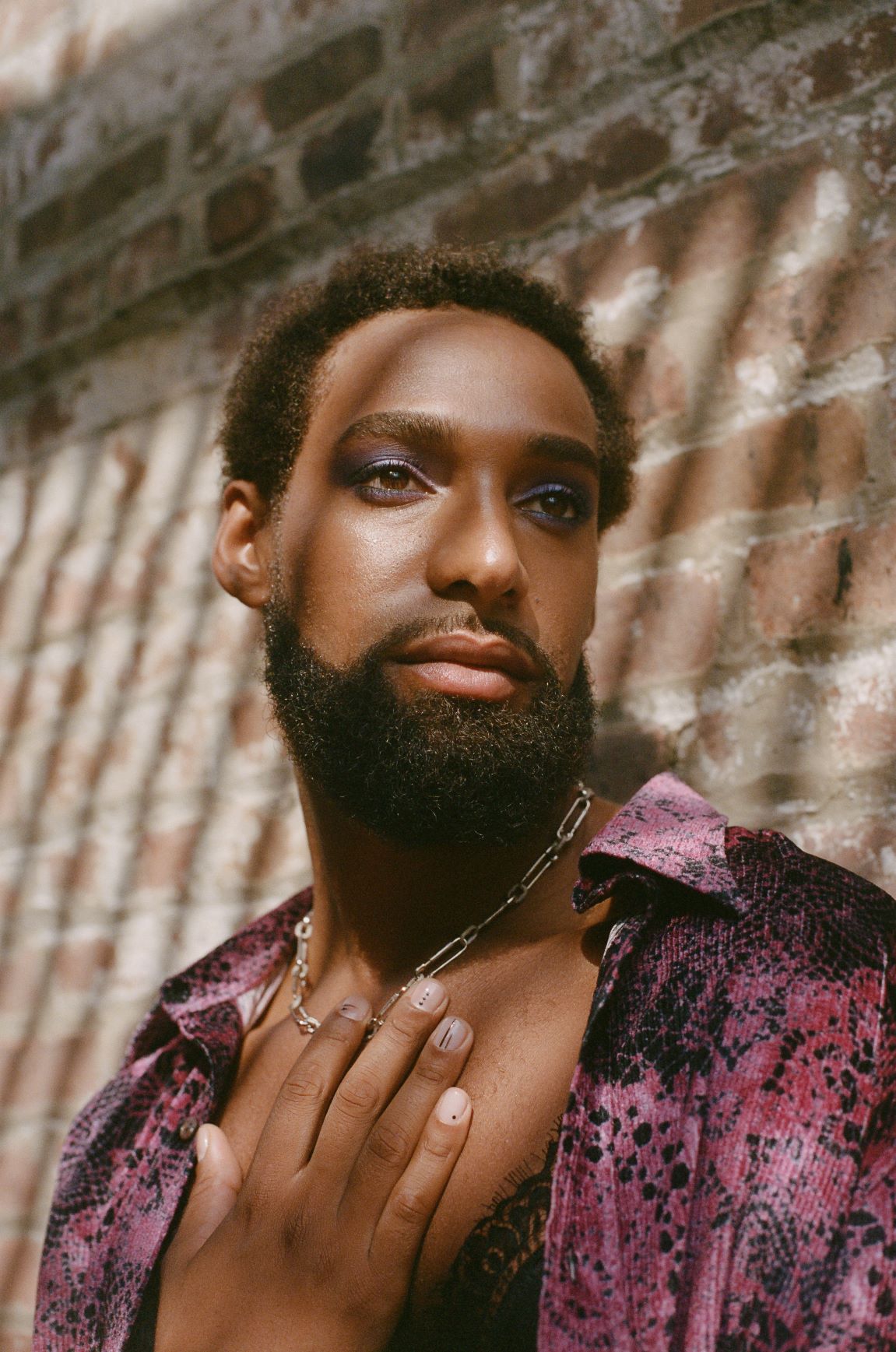 accelerate was launched in 2015 as ViiV Healthcare’s pilot place-based initiative in response to two countervailing forces: the promise of the standard of HIV prevention and care and the persistent disparities experienced in Black communities, even more pronounced among gay and bisexual men.

ViiV Healthcare heard communities’ demands and responded with a dedicated initiative to focus on closing the gaps in prevention, treatment and care for Black gay, bisexual and other men who have sex with men in two areas hardest hit by HIV—one of the first initiatives of its kind. As a cornerstone of the initial 2015 accelerate Initiative, ViiV Healthcare commissioned an ethnographic research report, Meet Me Where I Want To Be.

Inspired by this report, accelerate was born as a four-year, $10 million commitment to support a range of innovative community-projects aimed at supporting and strengthening the health and well-being of Black men in Baltimore, Maryland and Jackson, Mississippi.

For the past several years, accelerate has shined a light on the lives, loves, dreams, struggles, joy and power of Black, same-gender-loving men. An estimated 4,600 men participated in grantee-driven activities between 2016 and 2018, and more than 6,600 people were touched by some element of accelerate—as a participant, audience member, grantee, Learning Community participant or panelist, partner or advisor. Our commitment fostered the framework to incubate new ideas, leaders and solutions to disrupt current trends in prevention, treatment and care.

Learnings from the accelerate Initiative: When We Feel Whole

Based on the learnings from accelerate, ViiV Healthcare released the report, When We Feel Whole. This report was developed based on insights gathered from the experiences of men in Baltimore and Jackson to continue to accelerate community-centered solutions to persistent barriers in HIV treatment and care for Black gay, bisexual, same-gender-loving and other men who have sex with men. 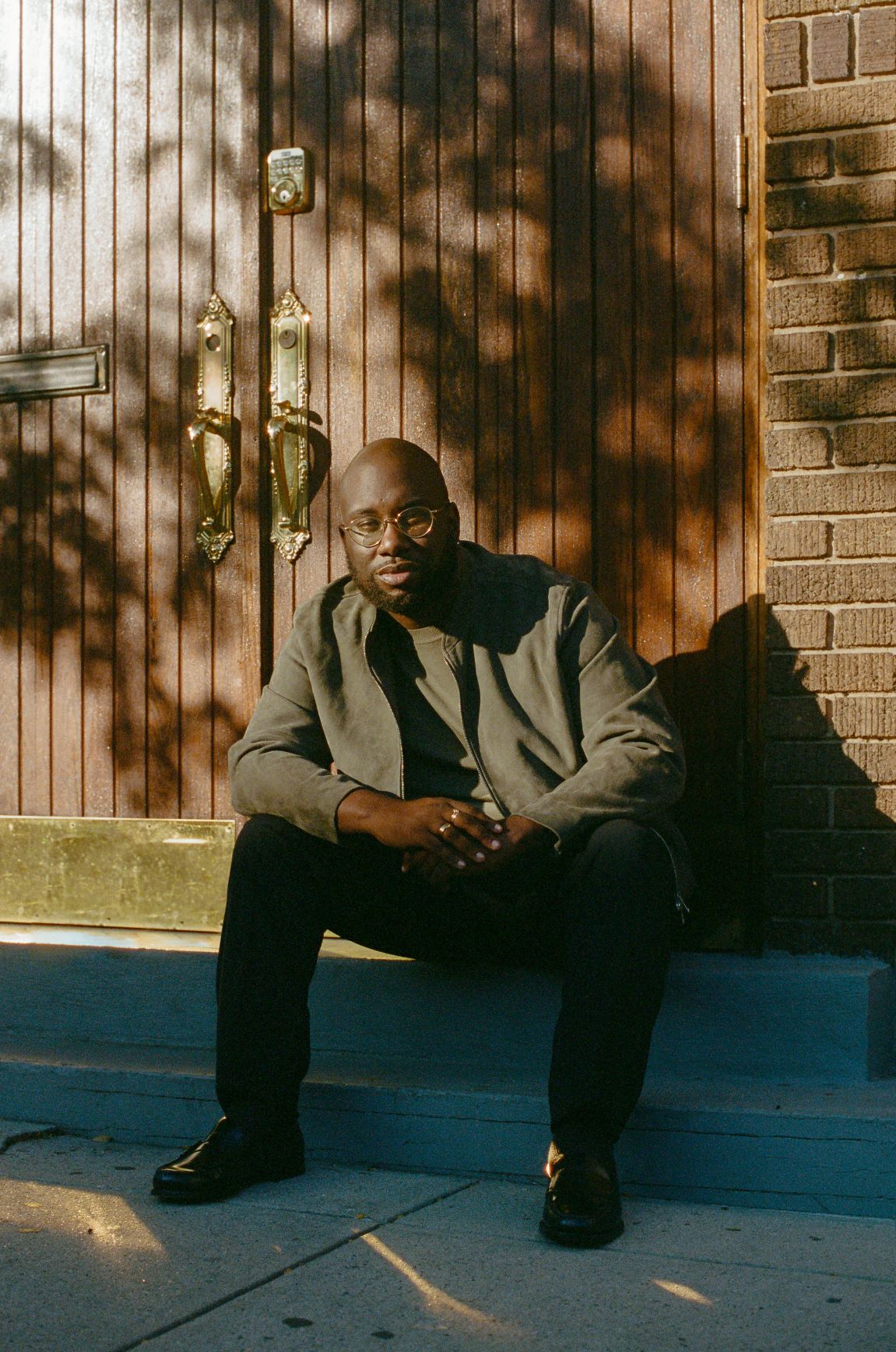 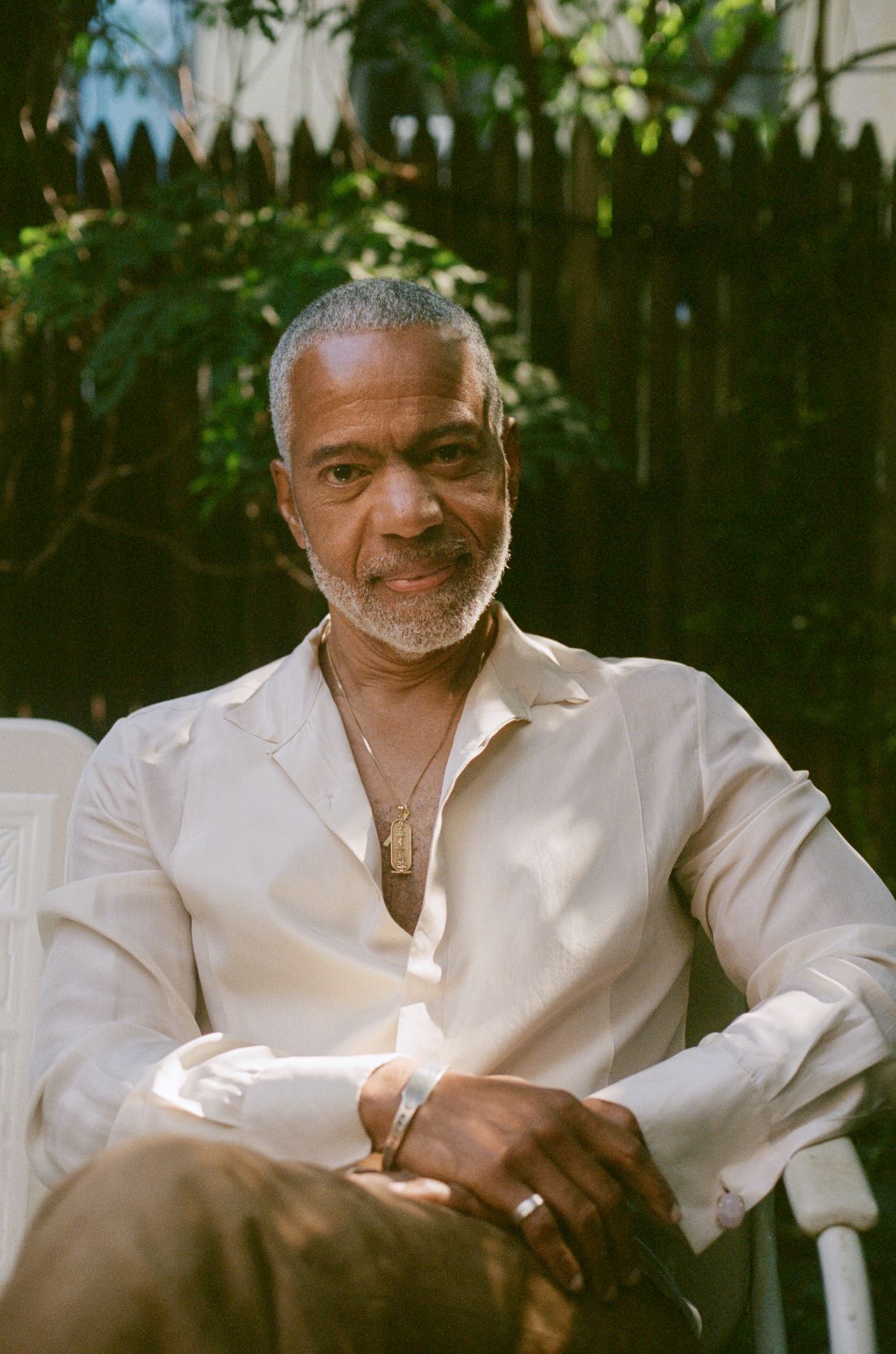 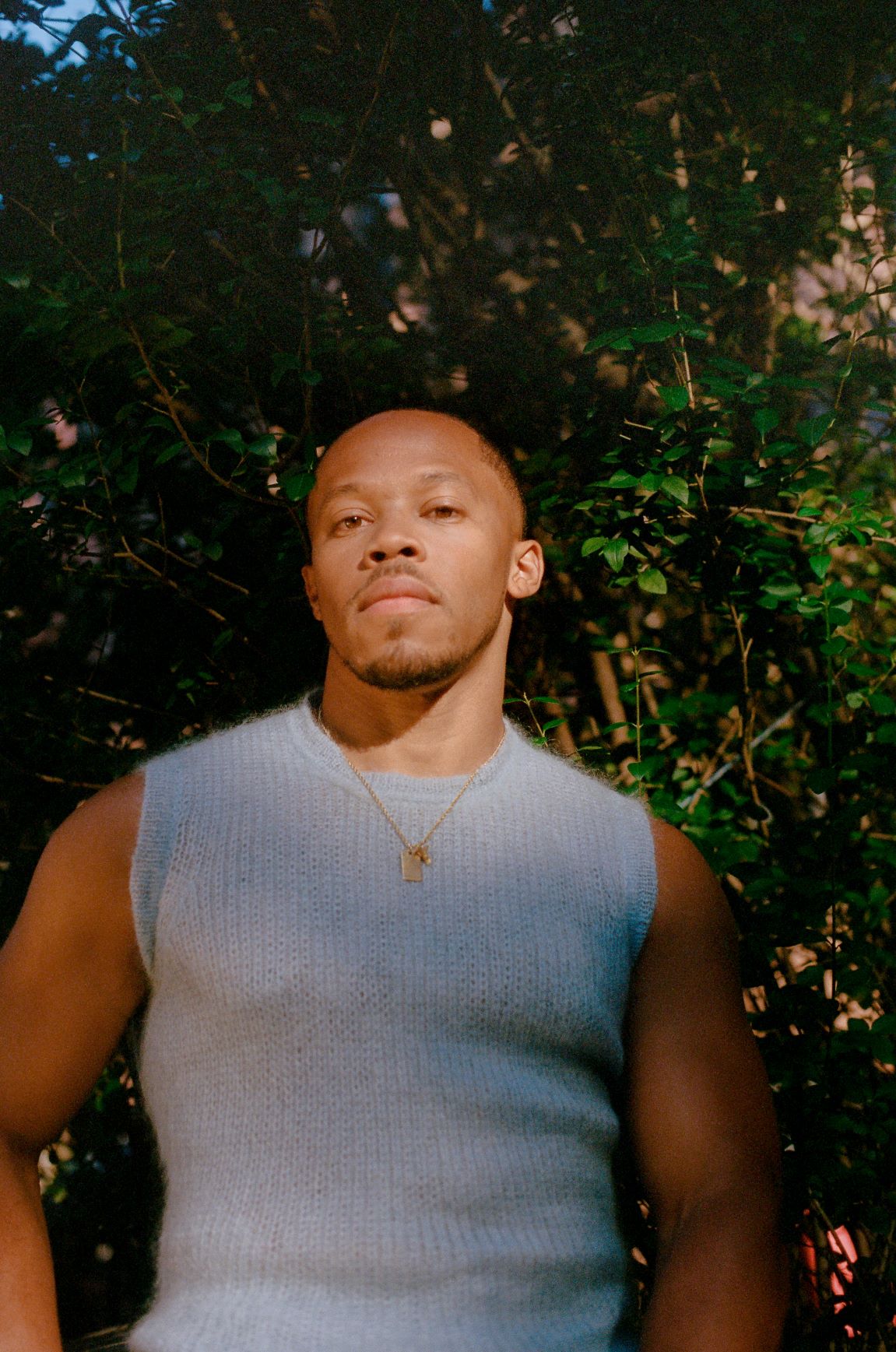 The research and learnings from the latest report identified three primary areas to develop, drive and deliver impact:

Looking to learn more on the impact of accelerate directly on communities? Explore a host of additional resources related to accelerate available here, including:

All questions and inquiries should be directed to the ViiV Healthcare Help Desk at P.J. Moton-Poole (p.j.x.moton-poole@viivhealthcare.com)

We thank you for your interest and for all you do on behalf of people living with HIV and AIDS.

Through our Positive Action for Latinx Men program, we are committed to developing culturally appropriate and inclusive programming, to address rising rates of HIV diagnoses in Latinx gay, bisexual, queer and trans men living with and affected by HIV and AIDS.

Through our Positive Action for Youth program, we are committed to supporting innovative solutions and nurturing mentorship programs to help young leaders close gaps in care for HIV and AIDS, especially among young people.