RECOGNISING THE IMPACT OF INDIVIDUAL AND HIV SELF-STIGMA 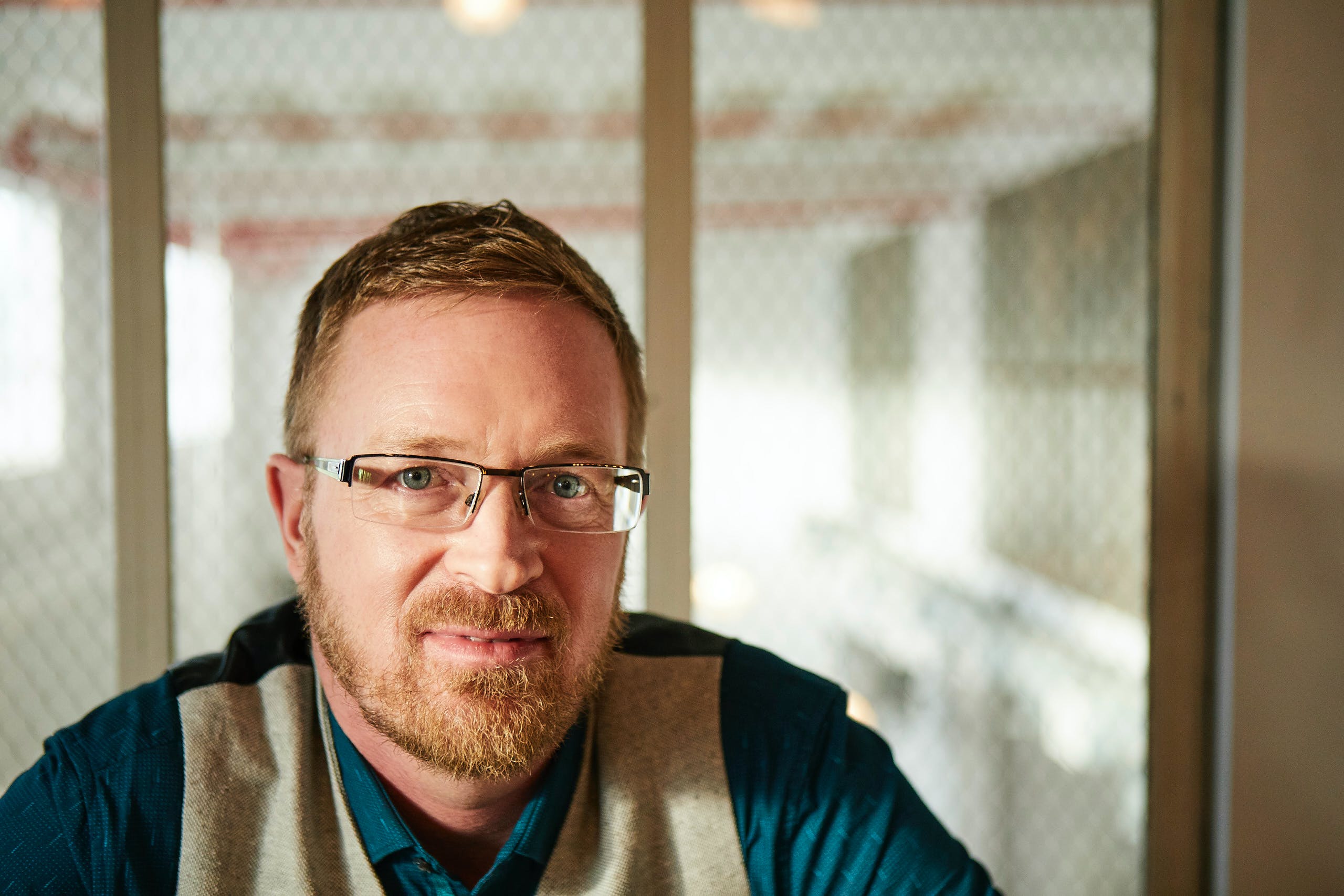 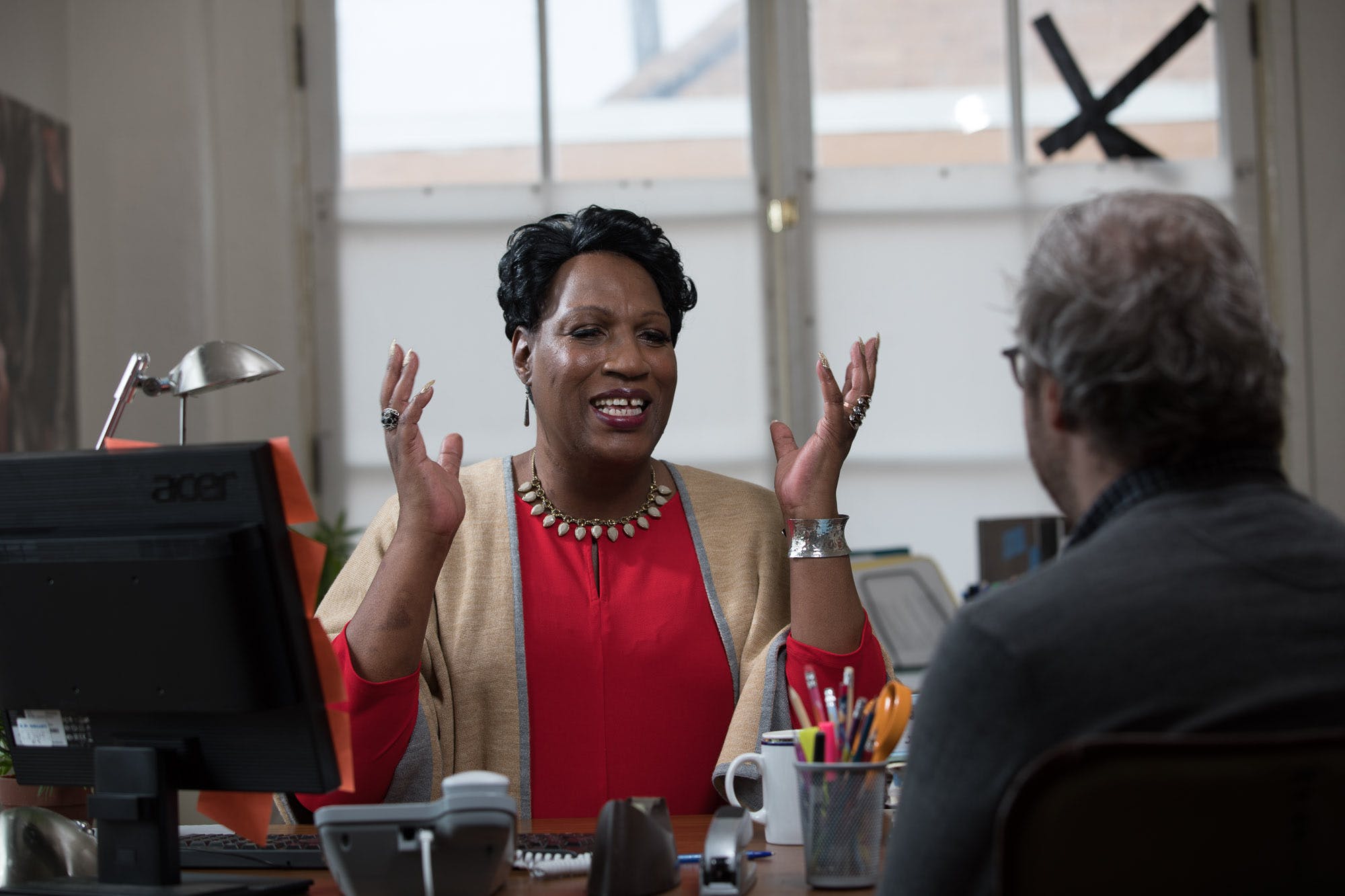 A spotlight on interpersonal and community HIV stigma & discrimination 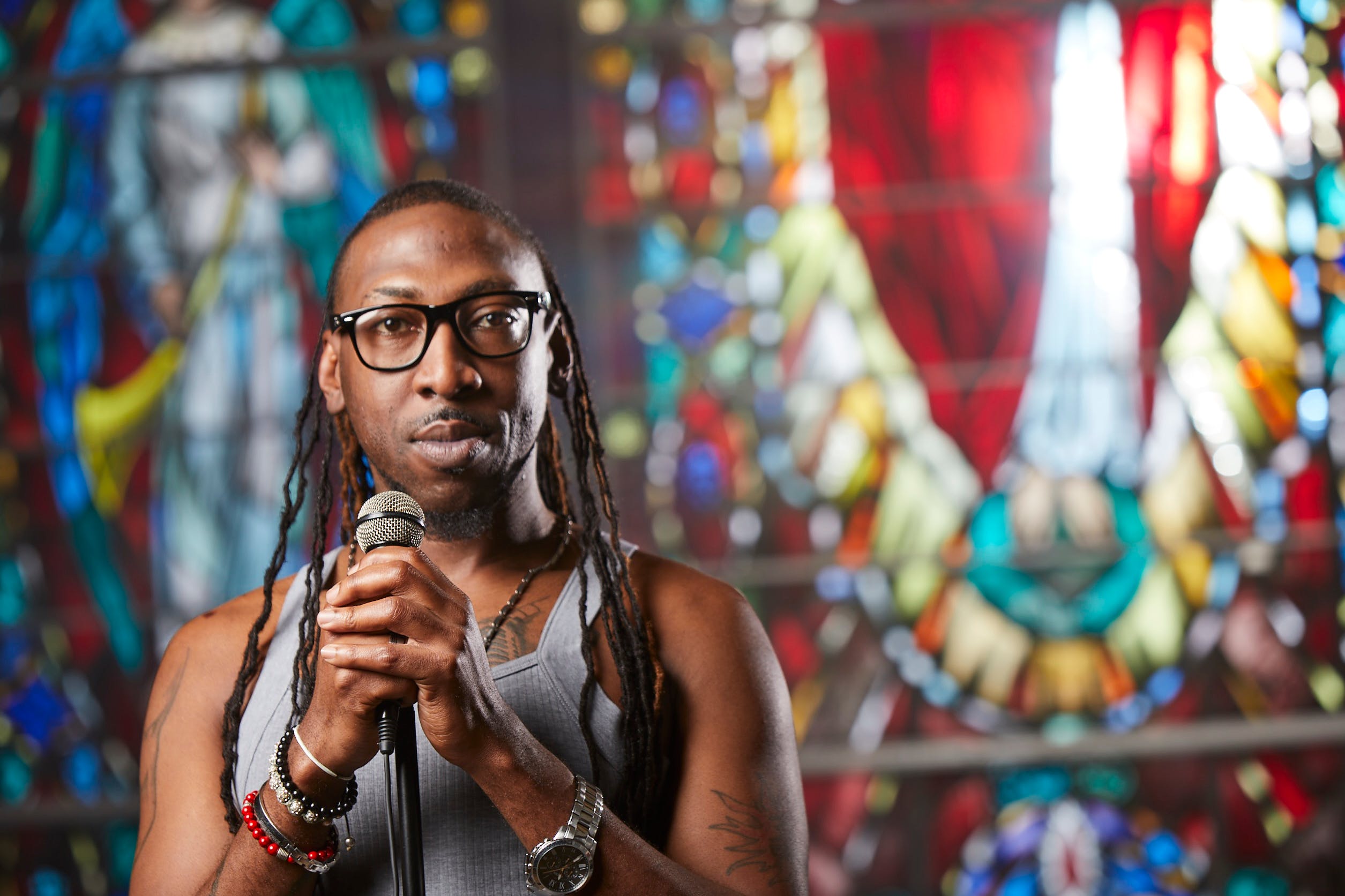 Exploring the world of structural stigma: how can laws and policies reinforce HIV stigma? 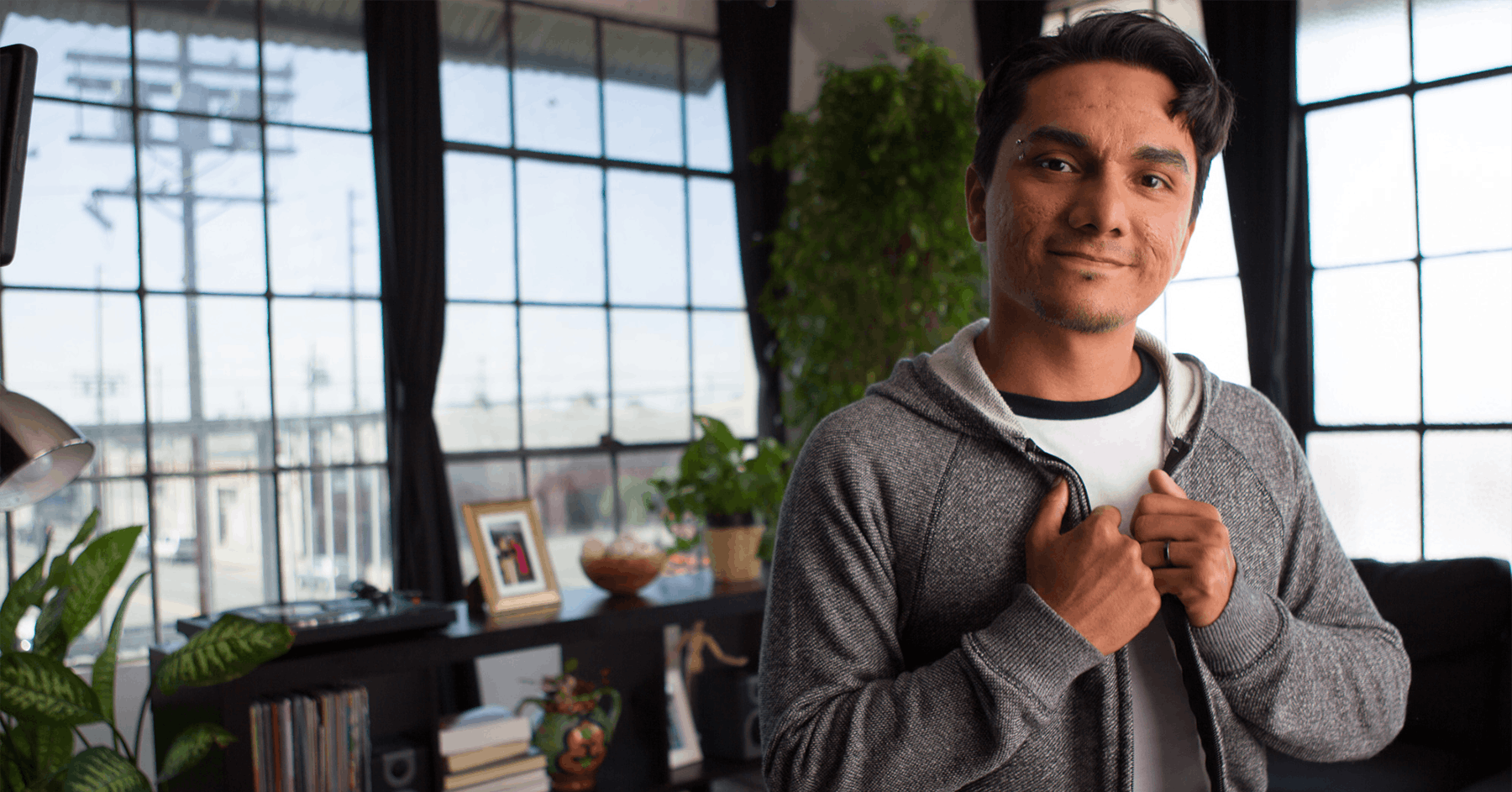 HIV self-stigma can manifest itself in many ways. From worrying about how a friend might feel if you shared a drink with them, to fear of your HIV status being known in the workplace.

HHIV stigma at the individual level can be expressed as ‘self-stigma’, ‘self-limiting beliefs’ or ‘internalised stigma’ and can also be a consequence of ‘anticipated stigma’ i.e. where the individual’s fear of stigma is greater than what would be experienced.

HIV self-stigma has been shown to affect a person’s ability to live positively, to affect adherence to treatment and access to health services, and to diminish quality of life in general.

Furthermore, self-stigma can be a self-fulfilling prophecy where an individual’s negative attitude and beliefs affect how they are treated.

C.M is open about her status, but she’s anxious. “I don’t know if I can get married when I am HIV positive! The way young men treat young women living with HIV makes them depressed and give up hope for the future.”

What do we know about HIV self-stigma?

61% of individuals said they had experienced self-stigma (eg, feelings of self-blame, worry, guilt, lack of worth, need for secrecy) occasionally, quite often or very often in the last year.

Half (50%) also said they believe HIV creates limits on their lives.

More than half (51%) said they had changed career aspiration because of their diagnosis.

Nearly two-thirds (63%) worry about the impact of HIV on their sex life, even though their HIV is controlled.

Self-Stigma isn’t limited to any single socio-economic group either; it is seen across an array of populations where stigma and/or discrimination is present from social class to gender or ethnicity.

“He came to my house every day trying to be a friend to me, but by then I was a closed book,” says Tendai. “I didn’t want to be anyone’s friend. I thought ‘can’t he see that I’ve got sores all over my body and everyone in this community is disowning me to play with?’ But he was so persistent.”

What we do to combat HIV stigma?

There is a wide body of learning in areas beyond HIV – such as gender, gender identity, sexual orientation, and ethnicity – where self-stigma and/or self-limiting beliefs have been studied. This shows that it is useful to think of support as having two components.

Through the Positive Action Programme we support programmes that empower people living with HIV/AIDS to engage actively in their own treatment and care journeys.

We work with partners to understand which interventions are effective in addressing self-stigma, in order to fund these interventions in the community.