HERE UNTIL HIV ISN'T: OUR APPROACH TO HIV CURE

While there may be a lot of discussion about HIV remission and discovering a cure for HIV, the truth is that little is known about how to achieve either. Jim Demarest, Global Lead HIV Remission/Cure 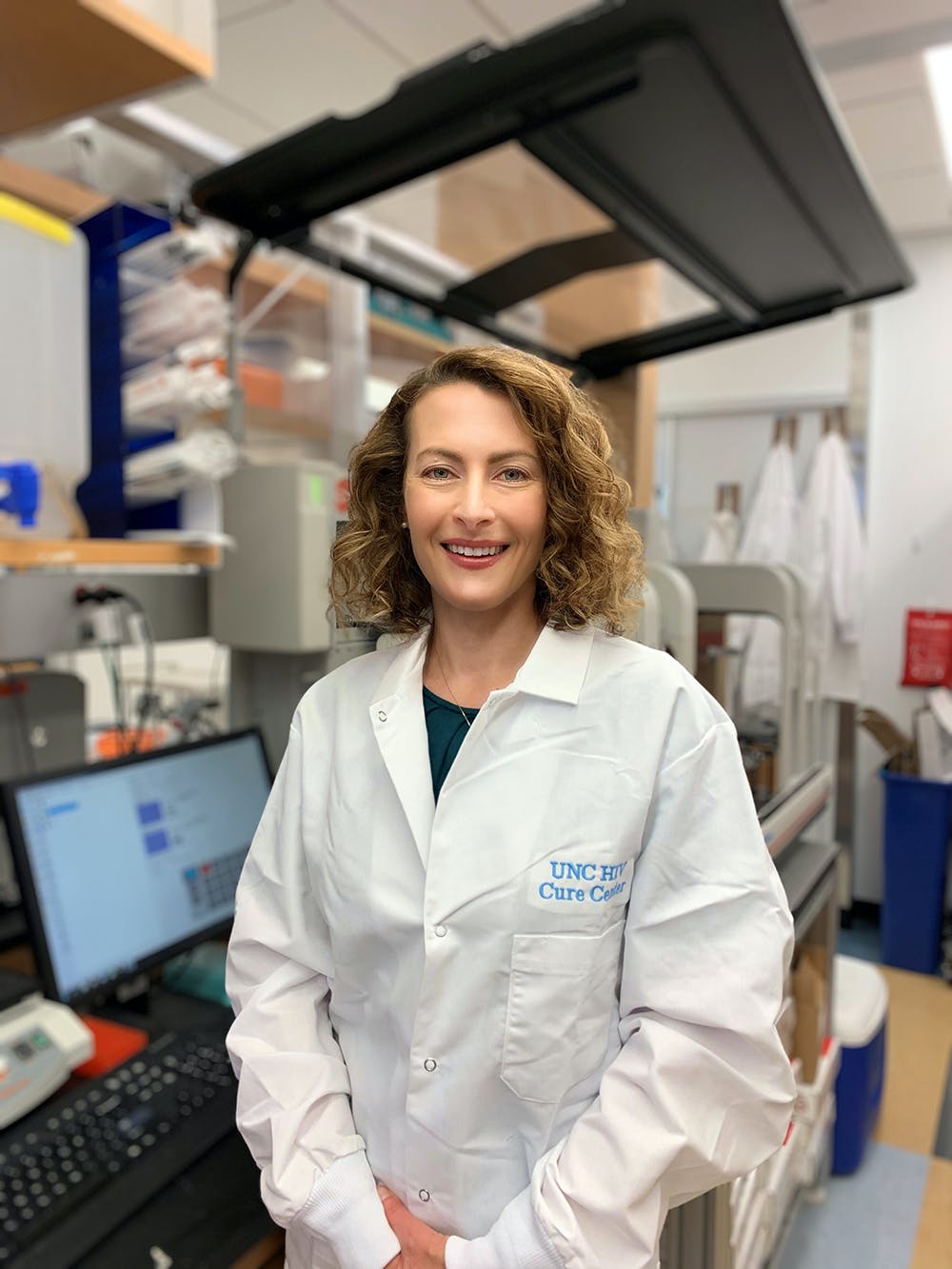 Here until HIV isn’t: our approach to HIV cure

By Heather Madsen, Head of Bioinformatics and HIV Cure at ViiV Healthcare

Over the past 40 years incredible advances have been made in the development of effective HIV treatments that allow people living with HIV to suppress their virus to undetectable levels and avoid transmitting it to others. This era of effective treatment with antiretrovirals (ARV) is undoubtedly a gigantic leap forward from the early beginnings of the HIV crisis, but the fact remains that there are almost 38 million people living with HIV (PLHIV) worldwide.

These individuals still have to take a lifetime of treatments, which can take a significant emotional and physical toll. To lift the substantial burdens of daily treatment and social stigma associated with HIV, a cure is essential towards accomplishing our goal of ending the HIV epidemic.

With this goal in mind, we are in pursuit of a cure for HIV:

The challenge of curing HIV

Because of the nature of HIV, discovering a cure comes with some specific challenges. The most significant of these challenges is the virus’s ability to hide itself and lay dormant in pockets of host cells that are unrecognised as harbouring HIV by the immune system. Even if an individual has successfully suppressed their HIV through ARV treatment, the hidden HIV, called the “latent reservoir,” can re-emerge if ARV treatment is stopped.

Because of this underlying barrier, examples of HIV cure have been few and far between throughout the entire history of the HIV epidemic. In fact, there have been only two instances of confirmed HIV cure, in which HIV cannot be found in in blood or biopsies of two PLHIV (known as the Berlin and London patients), and these patients went on to successfully stop daily ARV treatment and did not experience a rebound in their HIV. 1

These individuals were cured of their HIV after treatment for their separate cancer diagnosis, which required a series of difficult and intensive treatments. While their treatments were extremely high risk and not amenable to wide scale implementation, these instances of cure bring hope of what is possible in our efforts to end the HIV epidemic.

Mapping the path forward to a cure for HIV

How do you find a cure for HIV? Our approach is simple: collaboration. We realised a long time ago that we could go much further in our efforts if we worked to bring together the best brains in the business to focus on exploring every avenue, mechanism and compound towards our end goal of an HIV cure.

For that reason, ViiV Healthcare became half of a unique public-private research partnership that began in 2015 with the University of North Carolina at Chapel Hill (UNC), creating a dedicated HIV Cure center and a jointly owned new biotechnology company, Qura Therapeutics, that focus exclusively on discovering a cure for HIV.

This collaboration, the first-of-its-kind in the field of HIV cure, has unified the strengths of a world-renowned public research institution and a pioneering private industry leader. Together, ViiV Healthcare and UNC scientists became part of a joint team based in labs on the UNC Chapel Hill campus, creating and working together on several exciting areas of research to cure HIV.

Induce and reduce: our approach to HIV cure 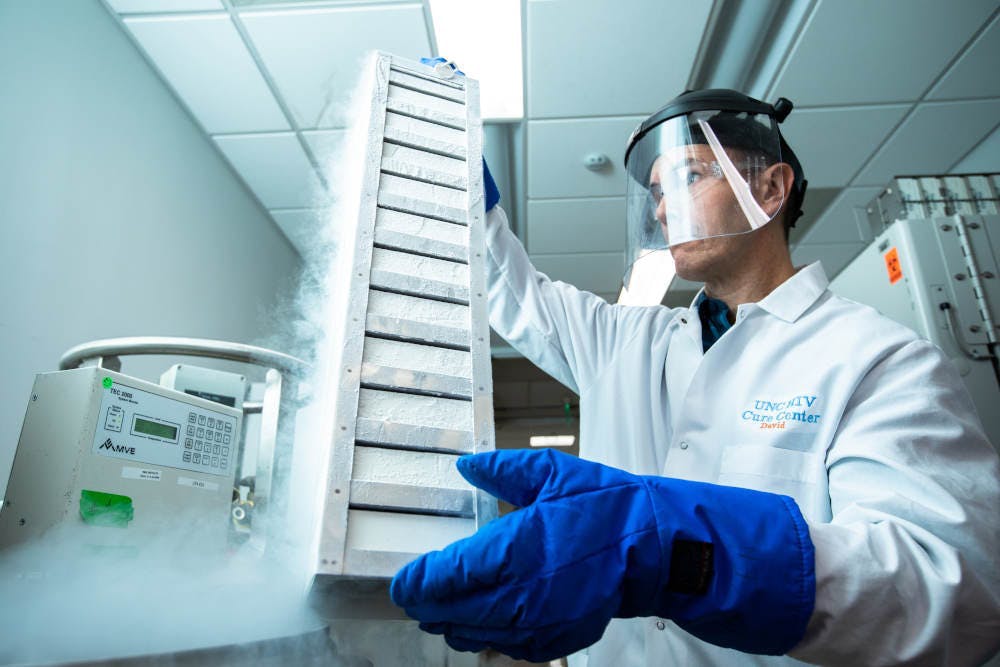 HIV is a sneaky virus that can persist in a small population of cells even while it’s spread to new cells is being suppressed by ARVs. Unless we can find a way to expose hidden HIV and selectively target these cells, we’ll continue to require chronic treatments to keep the virus at bay. That’s why cure research currently underway by Qura Therapeutics and ViiV Healthcare targets these pockets of virus through the concept of “induce and reduce.”

This strategy is first focused on driving HIV hidden in human immune cells to make viral proteins that allow the cells with HIV to be recognised (Induce). Once cells harbouring HIV are exposed, drugs can then tag these reservoir cells for elimination by the host immune system (Reduce). The Induce and Reduce agents will all be given while people are on suppressive ARV therapy to protect healthy cells from the virus. While it may sound straight forward, it has been a major challenge to reactivate the virus in animals or people in an effective and safe way. 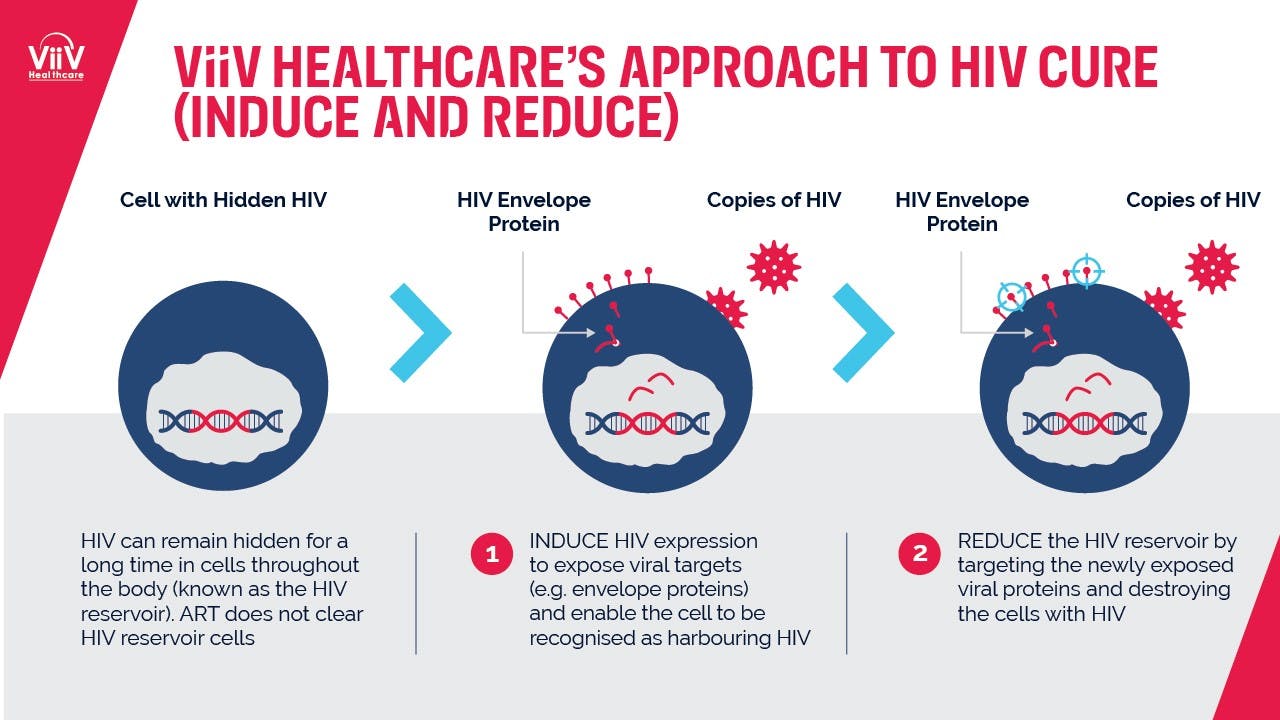 New pioneering research on the induce strategy was recently published in the journal Nature. This research, which was made possible through the collaboration of ViiV Healthcare and its partners at UNC-Chapel Hill and Emory University, summarised a scientific breakthrough in our efforts to push the reservoir virus out of hiding in two HIV animal models. For the first time, using a class of drugs new to the HIV field known as IAP inhibitors (Inhibitors of apoptosis), a signaling pathway in cells was activated that could induce the hidden HIV to reactivate and become visible, while having relatively few other effects on the healthy cells.

The success of this initial research was heralded as “amongst the top ten most remarkable discoveries of 2020” by the journal Nature and has led to a novel Qura Therapeutics program that is progressing towards clinical studies in humans. At the same time, our researchers are also focused on developing  companion molecules that will target cells with the newly exposed HIV to reduce the reservoir. If successful, the advancement of these molecules in combination could provide one of the strongest paths forward to curing HIV.

The research required to develop an HIV cure is complex and requires a commitment to the long-term. As we look ahead to the future, we’re optimistic that the initial steps we’ve taken towards establishing our approach to HIV cure will move from the laboratory into clinical studies in people, big steps in the long journey to finding a cure for HIV. It is our life’s work to end the HIV epidemic, and we will be here until HIV isn’t. 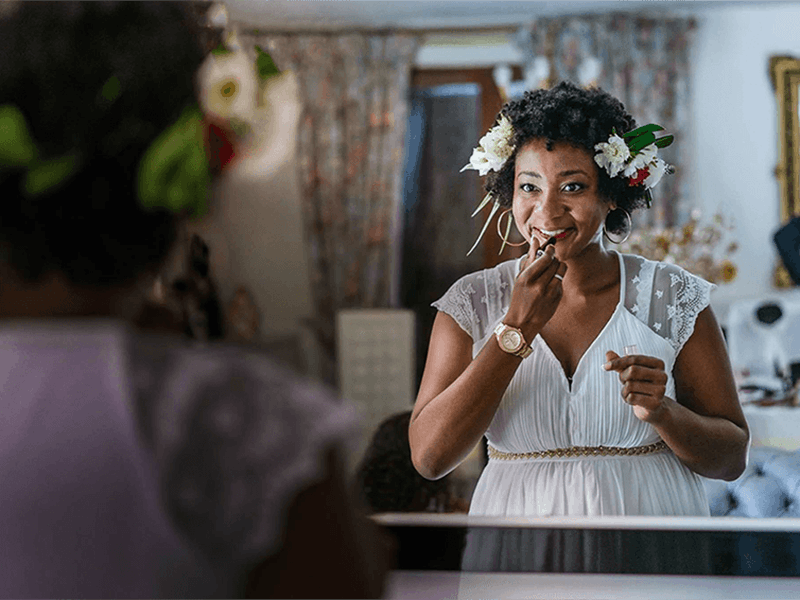 Understanding HIV in women: spotlight on the gender gap in HIV research 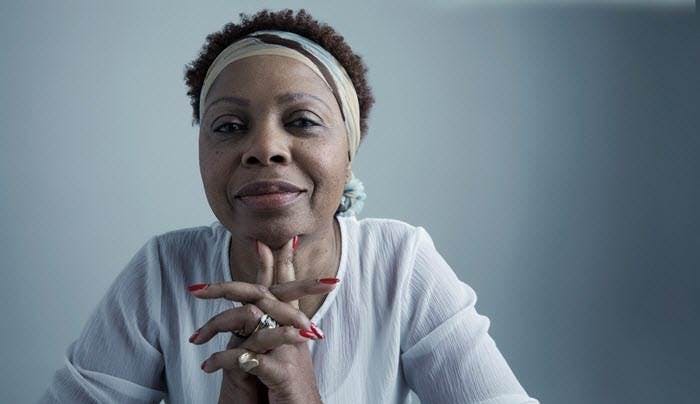 Facing the Challenges of getting old with HIV