How flexible pricing is driving improved access to antiretrovirals in Brazil

Healthcare doesn’t exist in a vacuum.

That may sound obvious but delivering impactful initiatives that improve access to effective HIV medicines is a complex task. Finding the right price is a delicate balancing act if you are to effectively support health systems with their respective challenges and limitations; whilst also the development of innovative medicines to continue improving the lives of people living with HIV.

Striking that balance requires a great deal of consideration, calculation cooperation; but when you get there, as we did working alongside the Ministry of Health in Brazil, the benefit to the lives of people living with HIV can be considerable.

What’s the state of play?

Brazil has the highest prevalence of HIV in Latin America, and is home to approximately 45% of the estimated 1.8 million people living with HIV (PLHIV) in the region; around 830,000 people.[1] More importantly, back in 2016, only 60% of this population were on [1]

As part of Brazil’s proactive and comprehensive response to the HIV epidemic, a key priority of the MoH has be focused on expanding access to ARVs without significant increases to the total ARV budget.[2]

That’s why in September 2016, ViiV Healthcare a public tender with the Brazilian Ministry of Health (MoH). While (DTG) had been Brazil since 2014, it was only accessible by those with private healthcare. with this agreement in place, PLHIV in Brazil were now able to access DTG through the national health programme (NHP). 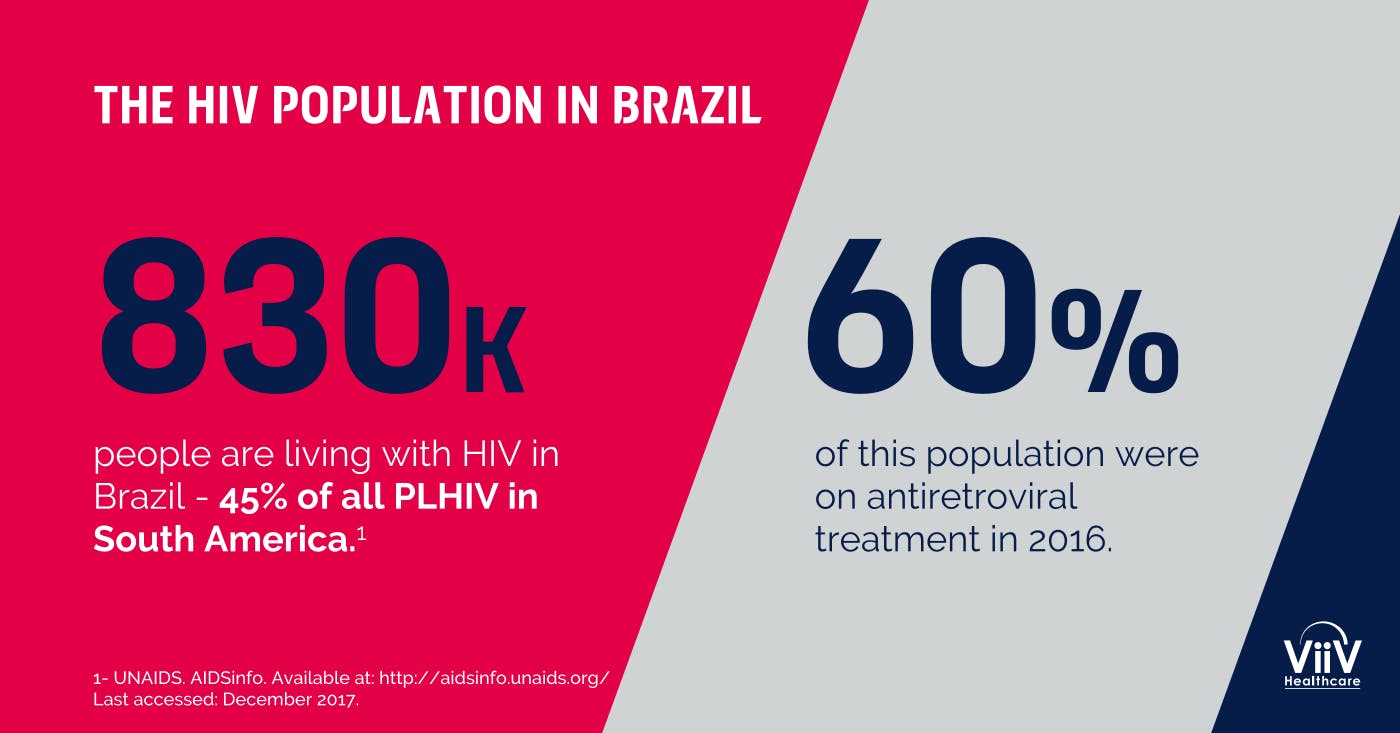 In line with of our global access strategy and commitment to accelerate access to antiretrovirals for PLHIV, ViiV Healthcare established a high volume low cost price arrangement with the Brazilian MoH enabled by our flexible pricing policy for middle income countries. This factored in MoH budget constraints, the specific gross national income and the impact of the epidemic in the country to improve affordability and enable all new patients to be initiated on DTG. Late line patients on more expensive products could also be switched to DTG, thereby maintaining overall cost neutrality for the MOH and increasing access to patients.

Under the tender agreement, ViiV Healthcare will be providing the MoH with approximately 1.3 million packs of DTG 50 mg tablets in 2017, which were prescribed to approximately 100,000 PLHIV in Brazil.

As a result, since December 2016, all naïve patients in Brazil have initiated treatment on a DTG containing regimen. To date, approximately 86,000 PLHIV are now being treated with DTG in Brazil. Those numbers are expected to increase significantly year on year with close to 300,000 people projected to be on DTG-based regimes by 2020.

Access to optimal medicine such as DTG in first line is a significant achievement in a middle income country such as Brazil where often these medicines are restricted in favour of older or generic medicines that are often less expensive.

With an ensured supply of DTG at a consistent price under the tender agreement, the Brazilian MoH is able to more accurately forecast ARV costs now and going forward, and in turn utilise their finite resources to better impact and plan future ARV provisions. 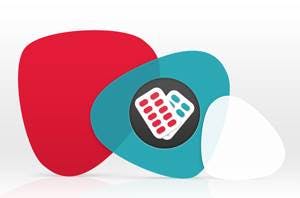 New agreement with Ministry of Health in Brazil for dolutegravir 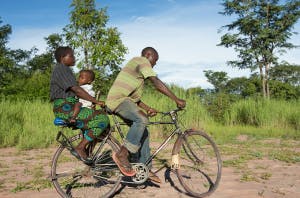 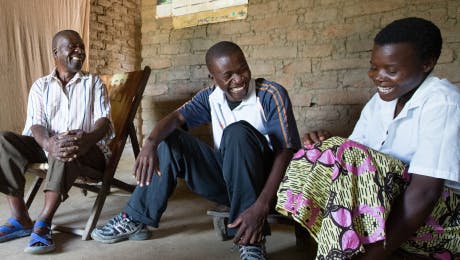 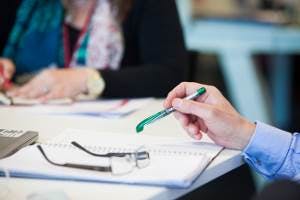 We are looking to find ways to support adequate funding and policy-making to ensure that PLHIV have access to the optimal HIV treatment, care and support.