Durban, Friday 22 July 2016 - Today, the Positive Action for Children Fund announces four new collaborative grants generated from a first of its kind event held around the 21st International AIDS Conference (AIDS 2016). The grants announced today are the result of an intense process which started on Sunday 17th July when the Positive Action for Children Fund ran its first ever full day workshop attended by 200 community participants from around the world, with an overarching mission to think beyond their specific communities following those principles:

INITIATE – by fostering an environment for groups to identify other like minded community organisations doing complementary work from which to develop joint project proposals.

Leaders in the sector from the International AIDS Society (IAS), UNAIDS, UNICEF and THE Elizabeth Glazer Paediatric AIDS Foundation (EGPAF) delivered the plenary addresses , before participants considered key areas of challenge in paediatric HIV and ending mother to child transmission of HIV.  Community groups used a Targeted Scalable Collaboration (TSC) methodology to work with partners they identified during the ‘Collaborathon’.

This process led to 88 proposals being initiated following the workshop, 30 were submitted by the deadline and ultimately four were approved by the PACF Board on 21 July.

Peter McDermott, Chairperson of the PACF Board stated: “If we are to meet the new paediatric goal to end HIV in children, we will need to work better and faster to achieve our goal.  Today immediately before the closing of the Global Village, we are proud to announce four new grants created through a truly innovative process.  We were impressed by the quality of the proposals submitted under great time pressure and from groups working with new partners.  Such spontaneous and collaborative approaches to community funding are needed to achieve our fast track targets’.

Positive Action was created in 1992 as the first pharmaceutical company programme to support communities affected by HIV and AIDS. ViiV Healthcare is proud to continue the Positive Action programme and its valuable work with these communities. Positive Action works with those communities most vulnerable to HIV disease, including youth, girls and women, sex workers, gay men, men who have sex with men (MSM), transgender people, injecting drug users (IDU), the homeless and the incarcerated. Our projects range across education, prevention, care and treatment-related activity such as treatment literacy and community/clinical engagement. We also fund action research into how these areas can be improved. For more information about Positive Action, please visit: https://www.viivhealthcare.com/supporting-the-community/positive-action-programmes/

ViiV Healthcare is a global specialist HIV company established in November 2009 by GlaxoSmithKline (LSE: GSK) and Pfizer (NYSE: PFE) dedicated to delivering advances in treatment and care for people living with HIV. Shionogi joined in October 2012.The company’s aim is to take a deeper and broader interest in HIV/AIDS than any company has done before and take a new approach to deliver effective and new HIV medicines as well as support communities affected by HIV. For more information on the company, its management, portfolio, pipeline and commitment, please visit www.viivhealthcare.com. 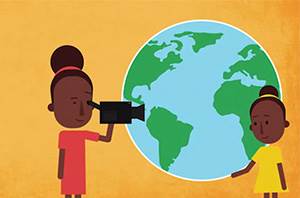 Announcing the 2016 Every Footsteps Counts Winners 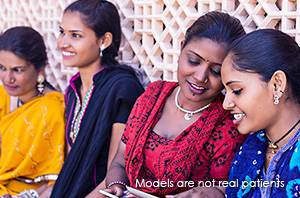 Research in HIV for Women 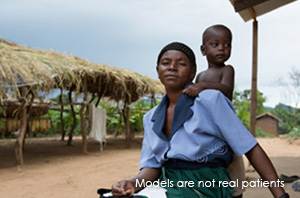 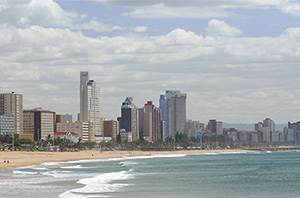