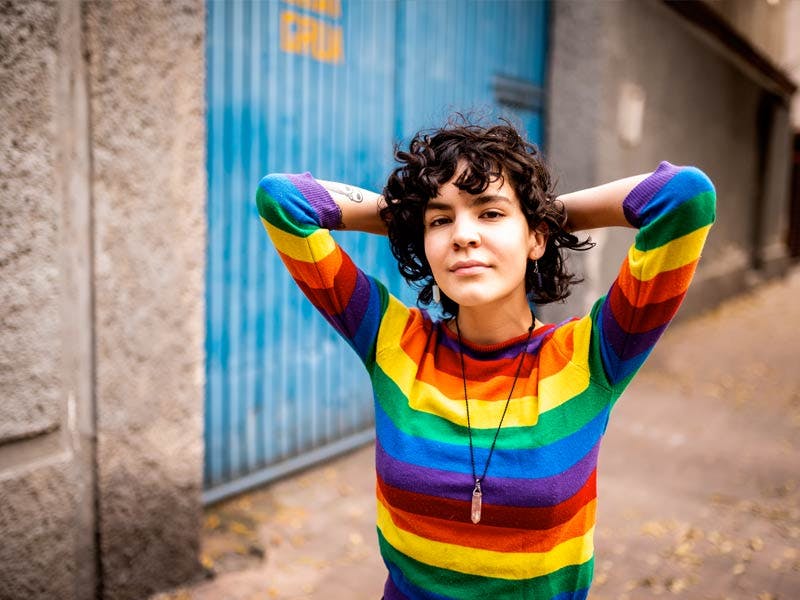 The person depicted in this photo is a model, for illustrative purposes only.

HIV may not be the first thing that comes to mind when you think about Latin America, but together with the Caribbean, the region is home to an estimated 2.1 million people living with HIV. – that’s almost as many as Western & Central Europe and North America combined.[1]

Look beyond the numbers and you’ll find a diverse patchwork of different cultures and communities, each with its own unique opportunities and challenges.

Over the past decade, the region has been making progress in fighting the HIV epidemic, with most countries achieving 70-90% towards  the UN AIDS’ 90-90-90 targets.  This progress is encouraging but we know there is still more work to be done.

Don’t forget the new kids on the block

Across Latin America and the Caribbean, there is a new generation for whom HIV has not been – and will hopefully never be – top of mind. While this is, of course, a good thing for which we should all be thankful, it comes with risks.

Yes, there are no newspaper headlines or TV bulletins of high-profile deaths from AIDS-related illness, but that doesn’t mean there is no threat. Because of this, we’re actually seeing an increase in HIV prevalence among 18-24 year olds in the region.

Dwindling education and awareness, along with governments’ shifting health priorities away from HIV, puts us at risk of breathing new life into the number of new infections across the region; which have remained steady in recent years.[2]

The virus and the stigma: a two-pronged attack

The last thirty years of scientific advances transformed HIV diagnoses: conversations which used to be deemed a death sentence are now focussing on managing HIV as a long-term chronic condition.

This looks set to be the new status quo until the discovery of an HIV cure – which remains the end goal for the global medical and research community. In the meantime, we must do all we can to continuously innovate and improve quality of life for people living with HIV – which includes tackling the prevalence of the stigma and discrimination.

Speaking to physicians across the region, we are still seeing a trend of late-presenting patients – namely due to delayed diagnosis driven by the fear and anticipated stigma associated getting tested and knowing your status.

In at least half the countries in the region, one in three people had a CD4 count under 200 when tested for the first time –[3] which is so low that they are considered to have AIDS.[4]

For communities, but also physicians, we must continue to challenge the misinformation and discrimination around HIV, which is holding us back in our response to the epidemic.

"We must continue to challenge the misinformation and discrimination around HIV, which is holding us back in our response to the epidemic."

HIV is a virus that thrives on inequality.

If we are to truly end the epidemic, it is crucial that we ensure that no one person, group or community living with of affected by HIV is left behind.

Our response must reach those groups most at-risk of HIV and address the underlying inequality which creates a fertile environment for both HIV infection and the associated stigma to spread. Across the region there are a number of notable groups who are considered at heightened risk of HIV. These include:

One of the great successes across Latin America and the Caribbean in the last decade has been the drive to increase access to universal antiretroviral therapy.

Countries like Brazil have seen health ministries roll out initiatives to utilise treatment as prevention (PrEP) as well ensuring access to innovative ARVs through public-private partnerships, of which ViiV’s was one of the largest schemes. Brazil is home to around 830,000 people living with HIV – almost a third of all those living with HIV across the region.

Providing access to this new generation of innovative medicine, often integrase inhibitors which would typically only be used in cases of resistance or highly treatment experience patients has seen AIDS-related deaths drop significantly.[5] 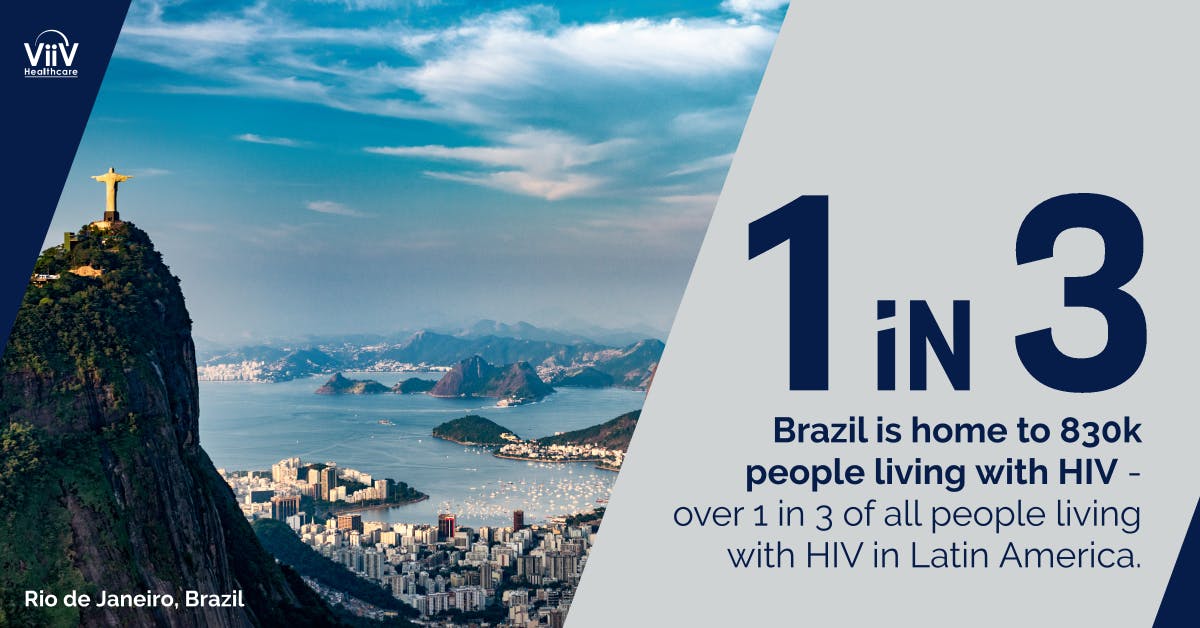 What’s next: the future of the HIV response in Latin America?

It’s clear that there’s no ‘silver bullet’ to end the HIV epidemic and that there’s still work to do at an individual, community, national and even supra-national level; but we must stay resilient and committed to delivering an HIV free future.

By supporting at-risk communities, guarding against complacency and continuing to partner – all with a large dose of compassion and understanding – we can make it a reality. I believe, looking at the current state of play, there are a few obvious next steps:

Underlying this, there is a pressing need for better quality data on a number of key populations and for national strategic information systems to be strengthened to make sure that progress is effectively monitored; negative trends are quickly spotted and addressed; and that we have the information we need to continue to address all the challenges of the HIV epidemic.

Isidoro Prudente is the Head of Medical Affairs for Latin America and the Caribbean.  Based in Santiago, Isidoro was previously a, medical doctor and clinical immunologist working at University in Uruguay and Chile until 2011 when he joined ViiV Healthcare. 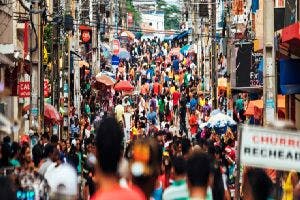 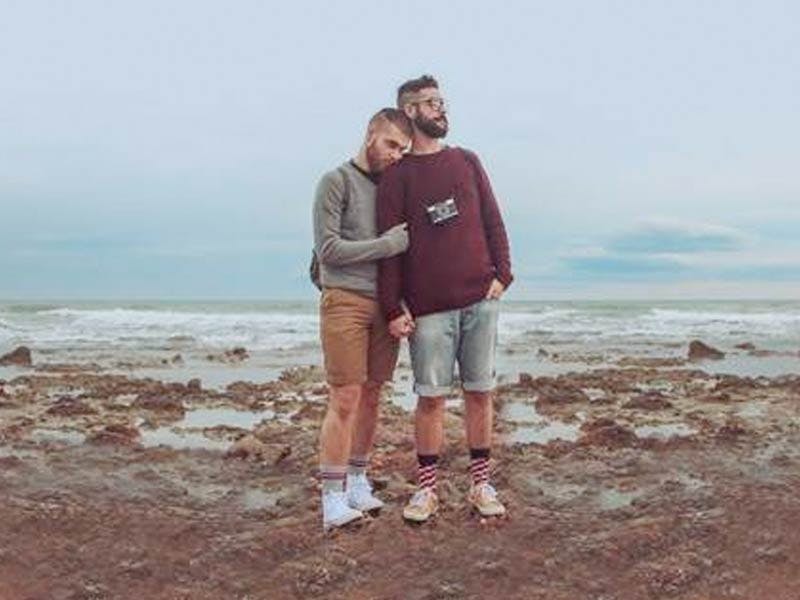