If you are living with HIV and maintain undetectable levels of the virus, there is good news. You cannot transmit HIV to your sexual partners.

If you are living with HIV and maintain undetectable levels of the virus, there is good news.

You cannot transmit HIV to your sexual partners.

For years, evidence has been building that the likelihood of passing HIV on is linked to the amount of the virus in your blood. The landmark PARTNER study looked at over 58,000 instances of sex without a condom, where one partner was HIV positive and one was HIV negative. Results found that where the HIV positive partner was on an effective treatment – reducing the amount of the virus to ‘undetectable’ levels – there were zero cases of HIV transmission.

This led to the development of the U=U consensus statement by the Prevention Access Campaign: https://www.preventionaccess.org/.

As a truly global initiative, over 600 organisations from 75 different countries have now signed the U=U consensus statement in support of people living with HIV. ViiV Healthcare are proud to be a part of this number.

In support of the U=U consensus statement, ViiV UK have developed the ‘U equals’ creative campaign, working alongside the HIV community. The campaign aims to raise awareness of the U=U statement by demonstrating what U=U really means for those living with HIV.

The campaign is centred on a film, depicting the lives of those who are undetectable. The film will be supported through in-clinic posters and a social media campaign. ViiV medical advisors will be working with HIV clinics in the UK to roll out the campaign and ensure that the message is heard. 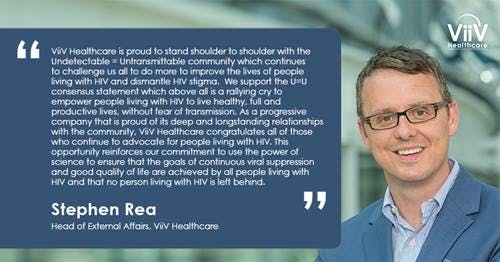 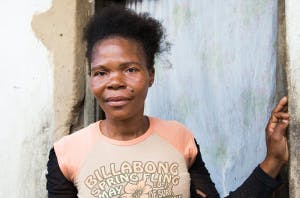 HIV: A virus that thrives on inequality