Living with HIV has changed.

Today, thanks to innovations in antiretroviral treatment (ART), HIV is now a manageable long-term health condition.1 There’s now a wealth of useful information and resources available, too, as well as lots of places to find the support, community and inspiration you need.

By learning what there is to know about HIV and how it can affect you both physically and mentally, you can stay in control and feel empowered to make informed decisions about your health and care.

HIV is a virus that targets the immune system – the body’s natural defences. Thankfully, there are now a lot of HIV treatment options available that can help you manage the condition and lead a long, happy, and healthy life.1

Things can move quickly after your diagnosis and it can be a lot to deal with, which makes looking after your wellbeing even more important. As well as taking steps to learn more information about HIV and manage your condition, opening up to a friend or reaching out to a community of experienced peers can help you regain some balance and feel more in control.

Watch our animation to discover how HIV affects the body, and how HIV treatments fight back to help you manage the condition and continue to thrive.1

When it comes to HIV treatment options, knowing some basic terms can be helpful.

Click on these phrases to learn more about them.

HIV and your mind

Being diagnosed with HIV can come as a real shock and with all the different thoughts that come with diagnosis, it’s likely to have an impact on your mental health.9 So, take a few deep breaths and remember, you’ve got this.

To help set you on the road to a healthy life with HIV, it’s important that you look after your emotional wellbeing. It’s just as important as your physical health. Be kind to your mind and remember there’s lots of resources and support out there – all you need to do is find the option that’s right for you.

To learn more about how living with HIV can impact your mental health and discover tips on taking care of your emotional wellbeing, visit Mental Health & HIV.

LIVING WITH HIV HAS CHANGED

HIV doesn’t have to hold you back. Today, thanks to innovative treatments innovative HIV treatments, a person living with HIV can expect to live a long and full, healthy life.10 HIV is now a manageable condition that won’t stop you from living your life on your terms.

But remember, feeling empowered to make your own choices about your condition doesn’t mean you have to face HIV alone. There are HIV positive communities waiting to help you on your journey.

“You learned a lot of how to face challenges, and how to overcome challenges. And so, looking back, I say not only am I a survivor, I’m a pretty good survivor, and I’m thriving on my experience.” 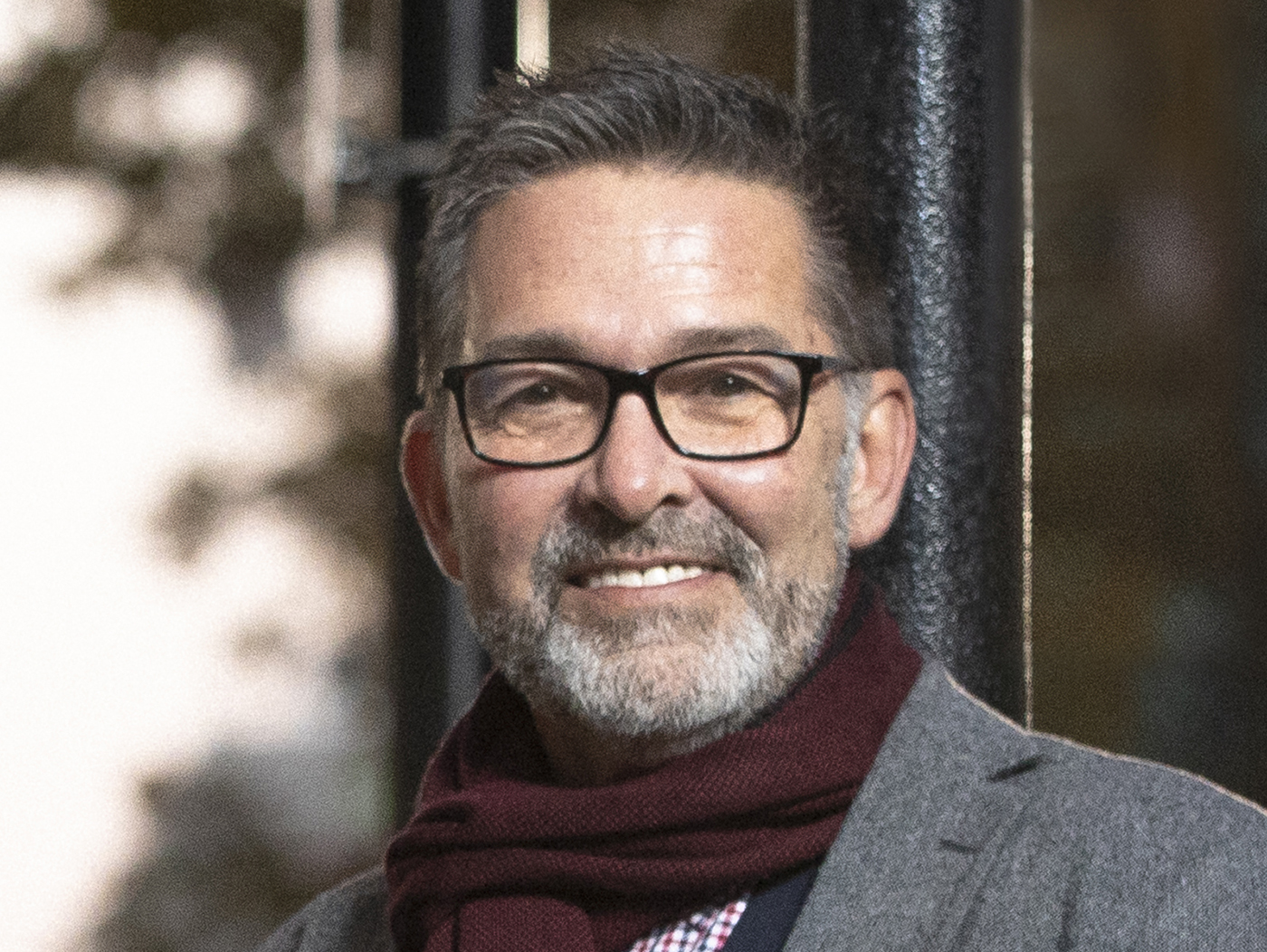 Listen to the “A World of Difference” episode of the Positively Thriving podcast where Bryan, Brad and Tom share their contrasting experiences of living with HIV and discuss peer support, family and the importance of looking after yourself.

The power of peer support

Support from peers and community organisations can help you build confidence and discover what you need to know about HIV.

90% of people living with HIV actively seek out support at diagnosis11 and it can be a wonderful source of community and friendship. Being able to talk to someone who understands what you’re going through can help ease any concerns you may have and feel empowered in your care.

Hear how working at an HIV charity put Xiana in contact with lots of other women living with HIV and how this new sense of community helped her feel empowered in her care.

How can HIV treatment help?

89% of people living with HIV feel that treatment will improve their quality of life11, 12 – and research shows that the sooner you start to take HIV treatment, the sooner you can benefit from it.13 However, it’s important that you feel ready and work with your healthcare team to find the right treatment option for you. One key benefit of taking HIV treatment is becoming undetectable. This fact can be a real boost to both your physical and mental health.

Find out more about managing your HIV treatment and working with your doctor to find an option that’s a good fit for you and your lifestyle.

Your healthcare team is here to help

It can feel daunting stepping into a doctor’s surgery or clinic, but it’s important to be as open and honest as possible with your healthcare team so they can better support you in finding the HIV treatment that’s right for you

The Positive Perspectives study found that people living with HIV who reported high engagement with their healthcare teams were more satisfied with their HIV treatment and were healthier overall:14

Speaking regularly with your healthcare team is one of the best ways to keep you moving forward. It can also help you feel more confident discussing the issues that are important to you.15 Together you can decide on a plan that’s best for you and your future health.

Find out how open communication about the things that matter to you (e.g. adherence, side effects, or mental health issues) and building a strong relationship with your healthcare team can benefit you and your overall health.

As well as talking to your healthcare team, here are some resources available online that offer a wealth of advice and support. Take a look at the websites below to learn more.

AVERT is a UK-based charity providing tailored and trusted information about HIV and sexual health to people living with HIV and healthcare professionals.

Beyondpositive offers advice and information on lifestyle, mental and physical health and treatment. They also share the latest news in HIV, as well as personal stories from the HIV community.

HIV i-base are a treatment activist group providing up-to-date, medically-reviewed guides and resources, in addition to a Q&A service. All their materials are developed with and by people living with HIV.

NAM Aidsmap provides a wealth of clear, independent and accurate information on several topics such as HIV testing and monitoring health, treatment, social and legal issues, transmission and prevention, living well and general facts about HIV and AIDS.

The National AIDS Trust advocate and campaign on behalf of people living with HIV across the UK. They provide guides covering advice about your rights on a range of subjects from employment and job applications to immigration and confidentiality. 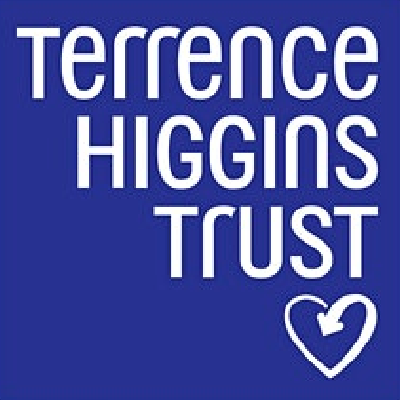 The Terrence Higgins Trust are the UK's leading HIV and sexual health charity. They provide information and support on a range of topics from HIV testing and treatment to travelling with HIV.

Moving forward on your HIV journey

There’s no right or wrong way to respond to an HIV diagnosis. It can spark a whole range of emotions: shock, anger, sadness, and everything in between. But remember, you’re not alone.

Understanding the different types of HIV medications available to you can make it easier to talk to your doctor about your treatment options.

How to talk to your doctor about HIV

Working together with your healthcare team to understand what's going on within your body may be the best way to get the most from your HIV care.